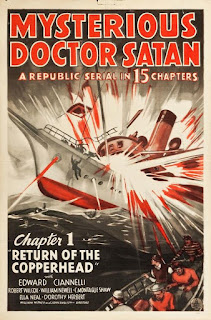 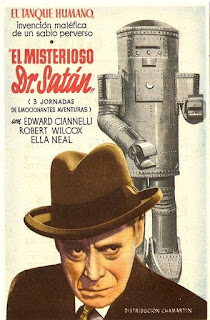 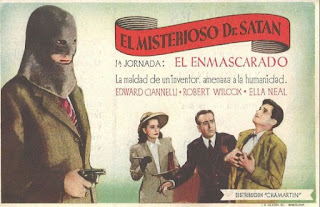 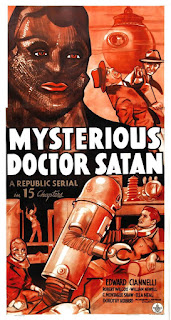 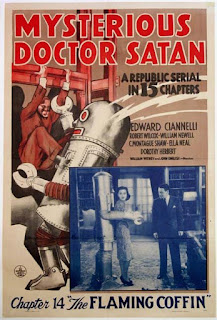 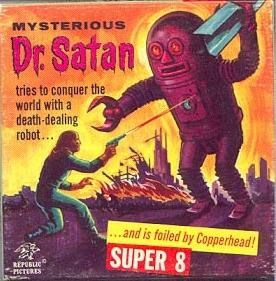 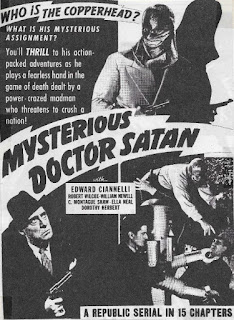 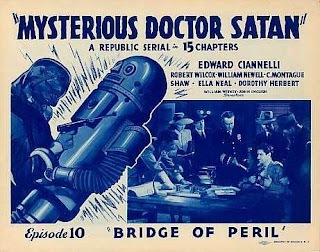 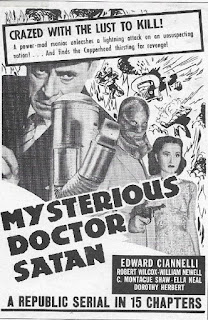 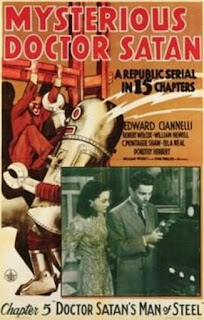 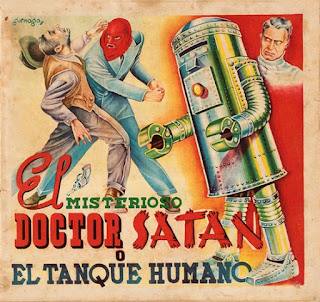 I love this mad Republic serial! It was originally planned as a Superman serial but the license that National Comics had provided to Fleischer Studios to make their Superman cartoon series was in force at the time preventing other film companies from using the character. The script was then reworked with a new character named The Copperhead standing in for Superman. The Copperhead's love interest Lois had only her surname changed while the hero's secret identity name mimicked Batman's Bruce Wayne, National's other major comic book character. I have often wondered if that choice was some kind of dig at the comic book company for having to revise the concept. Of course, I always try to picture Clark Kent in this story while I watch. I am strange.
Posted by Rod Barnett at 9:50 AM