This sums up about every Bay film I've ever suffered through. He must be stopped. 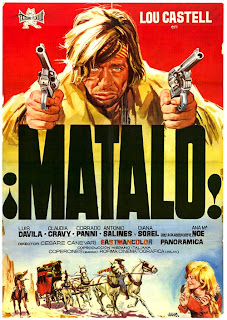 I only recently read about this hard to see spaghetti western that is supposed to be extremely bizarre. I'm told it's more a mood piece than a plot driven tale and that it also sports a score that is either hard to like or strangely effective depending on who you ask. I'll be trying to track it down, of course.
Posted by Rod Barnett at 9:09 PM 1 comment: 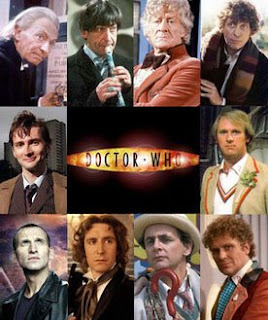 I don't post about it much here at all but I'm a big fan of Doctor Who- especially the older Doctors. The new stuff is good too but the older stuff holds a real charm that I love. This story about a reunion of ALL the actors that have ever played the character on TV is very interesting. I can't wait to see it!
Posted by Rod Barnett at 7:09 AM 1 comment:

Posted by Rod Barnett at 4:57 PM No comments: 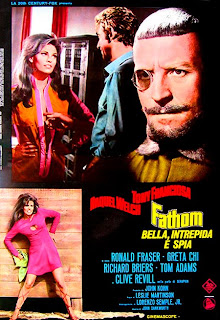 The beautiful, intrepid spy! Not a great movie but a fun one if you like tongue-in-cheek spy movies made in the 60s.
Posted by Rod Barnett at 5:04 PM No comments:

Planet of the Apes Nikes 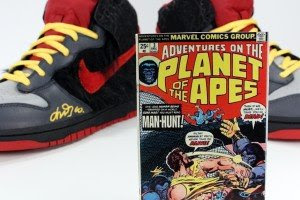 Stemming more from a love of the 70s Marvel comic book series than the films but......I love the comics as well! Check these shoes out! If it were possible I would buy a pair.

"The Planet of the Apes Nike Dunk Highs come packed with plenty of surprises for its viewers. The insoles pictured below are painted red and yellow with the Planet of the Apes lettering used in the comic book series. The middle panels are lined with furry fabric to symbolize a gorilla’s fur while the heel wraps are burnt suede in a nod to a gorilla’s rough palms. Chrisco-CC painted the toe boxes gray to match the color of a gorilla’s face." 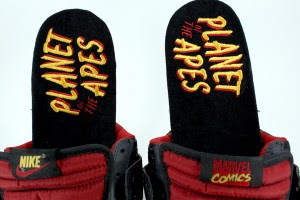 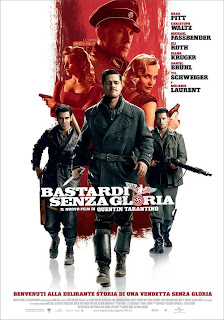 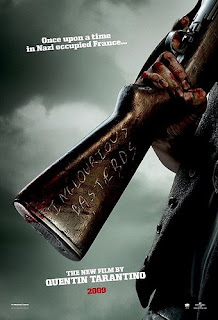 Posted by Rod Barnett at 4:42 PM No comments:

A Bert I. Gordon film and one I have never been able to catch. It looks like he used the scarred fellow from WAR OF THE COLOSSAL BEAST to milk another monster movie from that dried teat. This could be some good, dumb fun so I'll have to track it down. I love the shot in this preview when someone throws the iguana onto the other lizard to make it look like they're fighting! Madness!

The original ad-copy read "50 FT. HIGH MAN-THING in a land of NATURE GONE MAD!" How can I resist?

Bonding over The Martian Manhunter 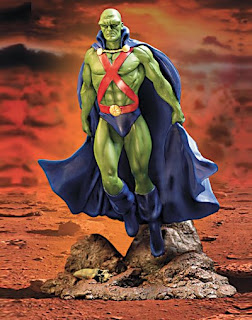 It's a small thing but today, while spending only a few short hours with a friend's kids, I was happy to make a discovey. Because of the wonderful Justice League cartoons of recent years a six year old boy recognized J'onn J'onzz on my T-shirt. This makes me happy.
Posted by Rod Barnett at 10:07 PM 1 comment:

I love this movie almost as much as Mr. Rifkin.

Yet another edition of 'Movies Rod Wants to See'. This one I don't yet have access to..... 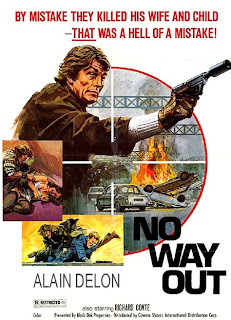 But this one I've taped from Comcast On Demand. 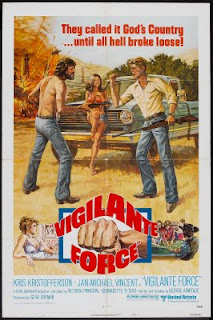 For no good reason! 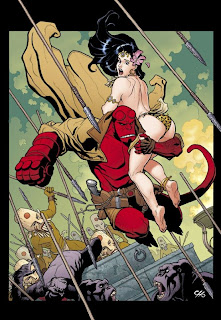 And any depiction of a scantily clad Jungle Girl is cause for attention!
Posted by Rod Barnett at 4:40 PM No comments: 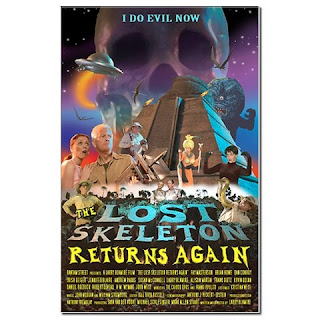 An interesting month with theatrical trips being....disappointing.....for the most part. Besides the movie list below I caught up with the British TV series SPACED and loved every mad moment. I have started the series JEKYLL as well and plan to comment on it when I've finished. So far it is simply fantastic. And I topped it off with the first few episodes of the American post apocalyptic series JERICHO. It's interesting but inconsistent and at times poorly thought out so I'm not sure I'll watch any more of them even though I like the cast.

Labels: TV, what i watch 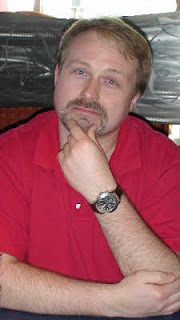 Sometimes I have odd thoughts......

"Should I read this book?" 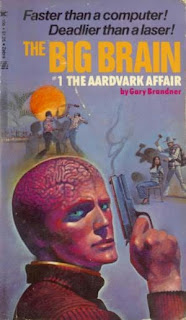 "Or maybe this one?" 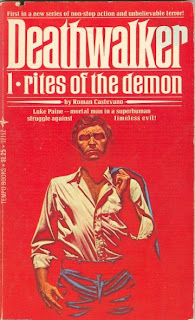 And oftentimes I wonder what sights I might see in my everyday life. 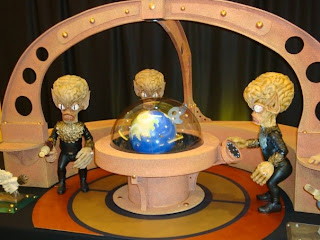 And I occasionally have serious thoughts about what life really would have been like on Moonbase Alpha in the year 1999. 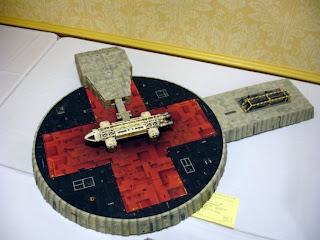 But right now I'm thinking of getting some sleep.
Posted by Rod Barnett at 10:33 PM No comments: