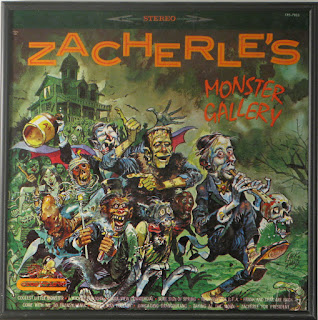 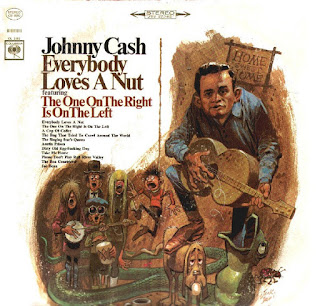 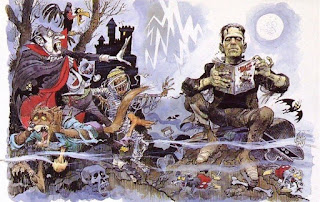 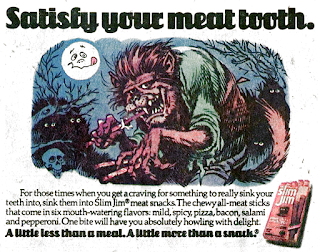 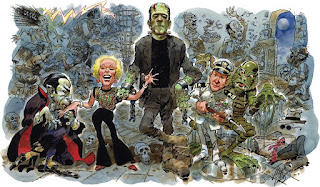 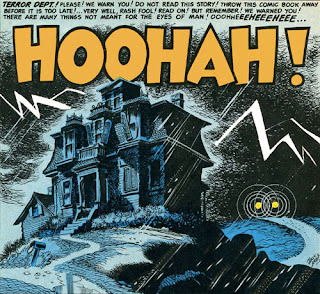 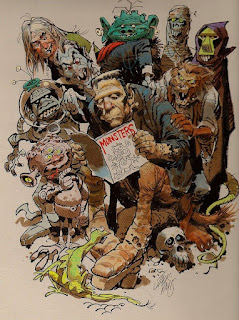 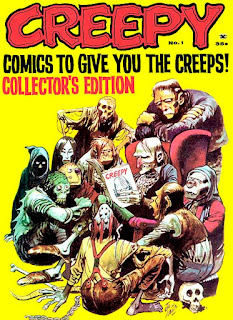 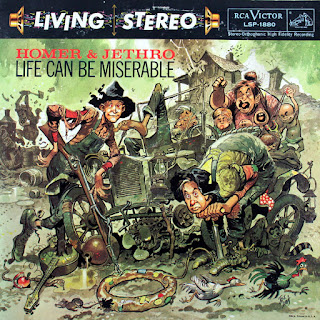 Today the great cartoonist Jack Davis passed away. I was a fan of his work before I could understand how brilliant his art was at highlighting the things that made a person recognizable. He uses exaggeration and incredible detail to draw images that often seemed better than the reality they were caricaturizing. Mad Magazine was my introduction and although he was surrounded on those pages by a host of other amazing talents it was Jack Davis' distinctive style I saw pop up everywhere I looked. He did movie posters, magazine ads, record album covers and when I finally discovered the classic EC horror comics he was there too! There seemed to be no limit to the places his artwork would turn up and each time it appeared I was thrilled. He was one of a kind and his presence will be sorely missed.